Angela Tennis Pomerenke is a Licensed Professional Counselor in both Virginia and North Dakota and a Certified Health Coach. She received her masters degree in Community Counseling from The George Washington University in January 2008, her Virginia LPC in 2010 and certified as a health coach in May 2015. She began working in private practice in October 2012. Prior to private practice, Angela worked as the Mental Health Supervisor for over two years at Phoenix Houses of the Mid-Atlantic where she also was previously employed as the Adolescent Program Director from 2009-2011 and as a Primary Counselor for the adult male program in 2008. She has given guest presentations on Motivational Interviewing for counselors and other heathcare providers and she is currently studying for an additional fitness and sports nutrition certification. 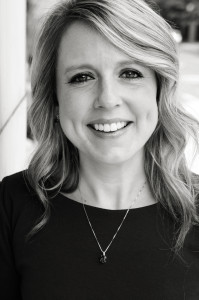